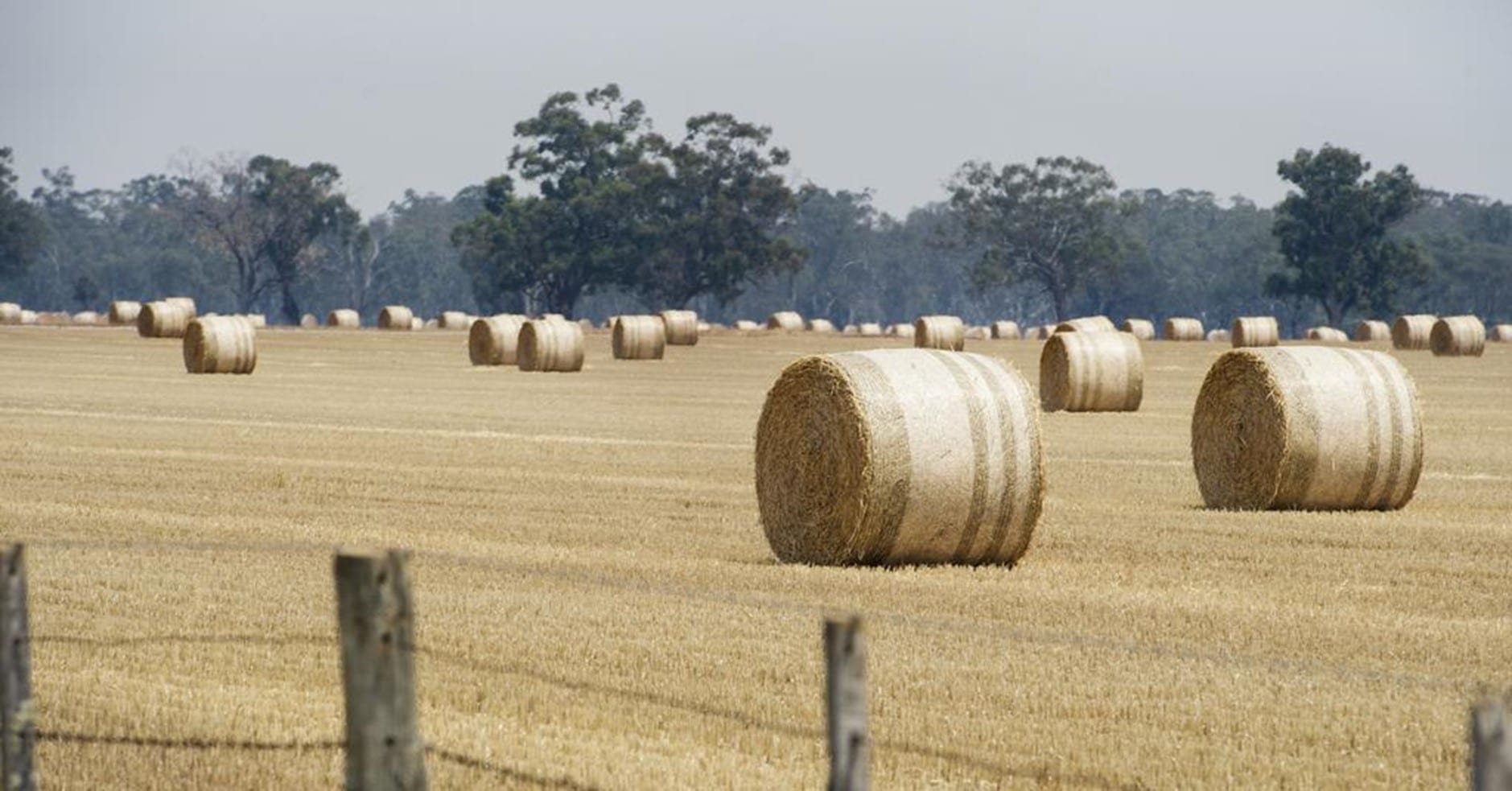 After witnessing the severity of recent droughts, the severe shortage of fodder, and the high cost of freight, never has there been a better time to reflect on past management decisions.

Considering the management of livestock versus cropping, drought strategies have traditionally varied depending on land use, location, and the type of animal production system. Destocking and preserving a herd nucleus across higher rainfall parts of country is the most common strategy in livestock management, but the costs involved and the decisions made prior to a drought, have a huge impact on any farmer’s bottom line.

Making the right management decisions when there’s so many variables is always difficult. Predicting the timing of the next drought, its length and severity, is virtually impossible when relying on current weather forecasting systems. However, what we do know, and as with every flood or bumper year, there will always be another drought just waiting around the corner, ready to pounce when it’s least expected.

In an ideal world, every farmer would have a crystal ball and know when to prepare and store fodder in the last good year (when there’s an abundance of feed and grain) leading into a drought.

Unfortunately, there’s yet to be a weather forecasting system proficient in predicting droughts, and, so until that changes, the same dilemma of decision making applies. The dilemma of weighing up the costs of storage versus when the stored fodder will be used. The longer the time in storage, the greater the “Cost of Carry” associated with the investment. “Cost of Carry” refers to the cost of storage and the opportunity cost.

The cost of storage means the costs associated with preserving fodder in a hayshed, silo or storage pit so it doesn’t deteriorate. The opportunity cost (or main cost) is determined by the value of the fodder, the time in storage and the returns achieved if the money is invested elsewhere, e.g., the interest saved if the money had been used to reduce debt.

Since interest rates have such a large bearing on opportunity costs, it can be a prohibitive barrier when interest rates are high and fodder is stored for long periods. Considering the historic frequency and severity of droughts, fodder can be stored for periods of 10-15 years until it’s removed, but has the potential of making the cost of drought insurance prohibitively high.

This is best demonstrated by interest rates of 1975-1990 (Chart 1), when the cost of funding was extremely high. 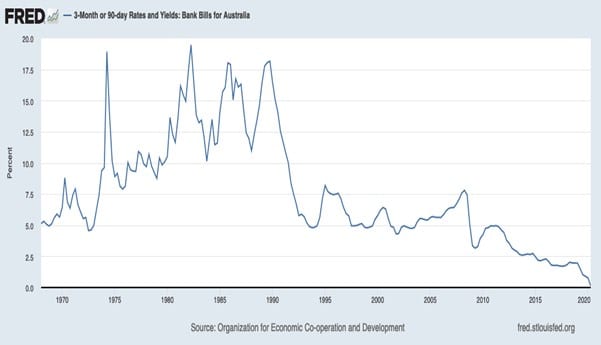 Between the time fodder was stored and the time it was used, an opportunity cost of 361% applied – an overall increase of over 4 ½ times for every unit invested, making it very expensive fodder. This is particularly evident when reflecting on drought costs, when the unit value is averaged between when fodder is first bought (when it’s in abundance and cheaper) and at the end of the drought (when it’s scarce and at its most expensive).

Note: Interest rates resulting in a 4.61 times increase in unit value over a 10-year period – and an opportunity cost of 361%.

If sourcing fodder in the next drought is not a limiting factor and if interest rates are high, the “Cost of Carry” can be a prohibitively expensive option if storing for long periods of time.

So, can any of the risks be mitigated? ABSOLUTELY – YES!

Although storage times and the timing of next drought can’t accurately be predicted, if funding costs are monitored, farmers can have some control in managing their opportunity costs.

Never have farmers had so much to gain from the current low interest rate environment. And, although the variable rate and the cost of funding can’t be known in 10 – 15 years’ time, obtaining variable interest rates of 2% or under, and 5-year fixed rates as low as 2.50% (through broker channels), renders it hard not to appreciate and consider the incentive to reduce at least one variable for future drought planning.

An example in the current interest rate environment:

A farmer fixes a proportion of capital for drought mitigation at 2.6%

Should the fodder not be used and remain stored for another 5 years and fixed rates are 6%, the opportunity cost is carried over with the original unit value as follows:

This is a very different scenario to storing feed between the high interest rates of 1982 – 1994 (Chart 2) where:

So, what can we learn from this example?

After witnessing the severity of the recent drought, and the high cost of fodder, commencing a drought mitigation strategy while interest rates are so low and feed is abundant, seems an option definitely worth considering.