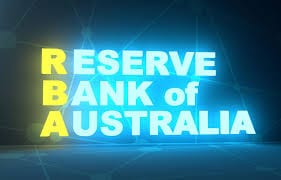 14 Oct In case you missed it: RBA position on Interest Rates

Sarah Turner from the AFR (dd 10 July 2020) noted that the Reserve Bank of Australia has given its strongest signal yet that it will lower interest rates below its previously advertised ‘‘lower bound’’, potentially as soon as next month, after keeping rates at 0.25 per cent ahead of the most important budget since World War II.

Governor Philip Lowe concluded his statement accompanying the rate decision by saying that the RBA ‘‘continues to consider how additional monetary easing could support jobs as the economy opens up further’’. Last month, the RBA said it ‘‘continues to consider how further monetary measures could support the recovery’’. ‘‘The final sentence in the statement will always be the one of most importance.

The RBA kept the official cash rate, the three-year yield target and the term funding facility at 0.25 per cent in October and the exchange settlement rate at 0.1 per cent, as expected by the majority of market economists surveyed by Bloomberg.

The central bank had previously indicated that 0.25 per cent was as far as it was prepared to cut the cash rate. Dr Lowe said that ‘‘the bank’s policy package is working as expected and is underpinning very low borrowing costs and the supply of credit to households and businesses’’.

Yesterday, he underscored that the RBA was doing what it could to support Australian jobs, incomes and businesses, saying ‘‘the board views addressing the high rate of unemployment as an important national priority’’.

The policy decision came just hours before the Morrison government was due to reveal its path out of the pandemic-induced economic shock that plunged the country into its first recession in almost 30 years.

The government was expected to bring forward tax cuts and introduce other tax measures as well as unveil new spending in the delayed 2020-21 budget. The RBA has been playing its part in supporting the economy.

Last month, it kept official interest rates at 0.25 per cent but bumped up the size of its term funding facility to$200 billion until next June. Economists are now expecting more from the central bank. ‘‘From our perspective, there is considerable encouragement that the board plans to move.

Westpac expects the RBA to cut the cash rate, the three-year bond target to 10 basis points, and make new lending to banks – through the term funding facility – even cheaper at the same rate.

The rate on exchange settlement balances would be reduced to 1 basis point. The bank also expects longer-dated government bond purchases. National Australia Bank also expects the RBA to cut rates next month and to introduce quantitative easing, targeting purchases of longer-dated, or five to 10-year, government bonds. ‘‘The RBA will cut the cash rate, the term funding facility rate and the three year bond yield target to 0.1 per cent and will now do this at its November meeting,’’ agreed AMP Capital chief economist Shane Oliver.

Updated forecasts next month ‘‘will likely show that its employment and inflation objectives are still not going to be met over the next two years at least’’, Dr Oliver said. 10/10/2020 RBA opens door to November rate cut – Financial Review, 10/7/2020

Deputy governor Guy Debelle gave some clues as to future policy options for the central bank in a speech on September 22. Dr Debelle said that, given the outlook for inflation and employment was ‘‘not consistent’’ with the RBA’s objectives over the period ahead, ‘‘the board continues to assess other policy options’’. Those options include buying more government debt and measures to put downward pressure on the relatively robust Australian dollar. 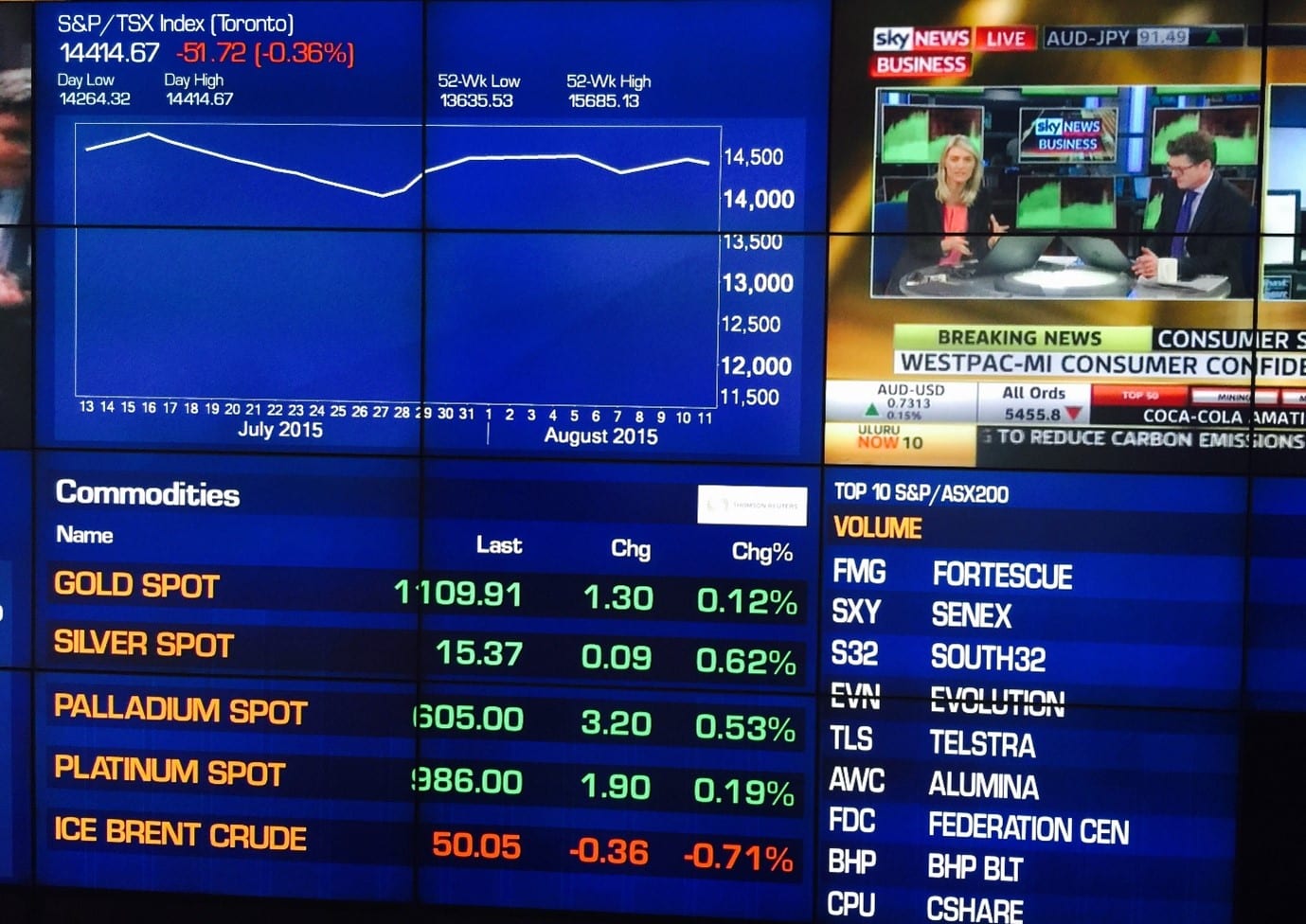 Monetary market intervention will continue to support lower borrowing costs for the considerable future to assist in the growth of unemployment and underemployment.

Not until material expansion and development in employment is captured and sustained will market intervention be curtailed, and at such time the yield curve will kick up and long dated interest rates (and cost of funds) will increase.