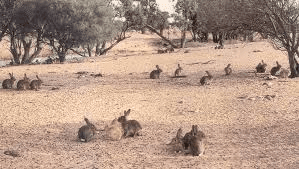 24 Nov Pioneers and Forefathers – a 100 years of Farming 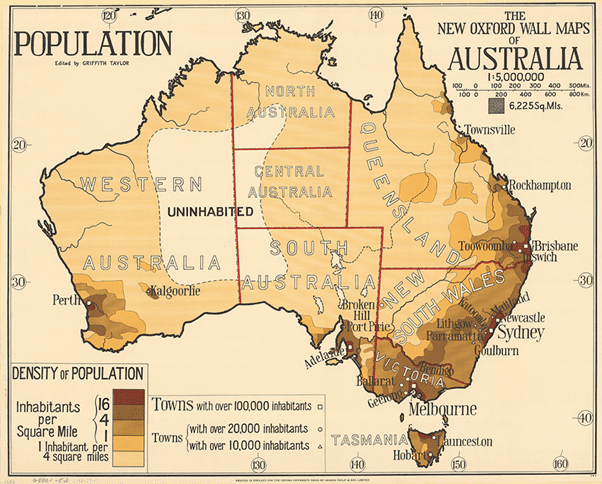 On a per labour unit basis, rabbits were the clear winner.  In contrast there is estimated to be over 200 million rabbits within Australia today.  At 12 rabbits per DSE, that is equivalent to 16.7 million sheep.

Henry Wilton Robinson’s marriage to Florence Haylock in 1901 was a delicate logistical event to avoid the dust storms that would roll in during the afternoon westerlies.  Around their remote sheep station near Booligal NSW, sand was filling up the dams and building up against the fence lines, the horses would cower in the shade around the few remaining trees near the homestead and even the bird life had vacated in search for a better life.

Life at “Natue” Booligal during the Federation Drought was reduced to a simple existence of toil and a mantra bestowing a solemn belief that their world had not permanently tilted into a grievous spiral.  Whilst all around them river systems dried, and livestock died.

The two-day buggy ride to Hay across the wind-brushed Hay plains felt like Australian agriculture and civilized society had come to an end. 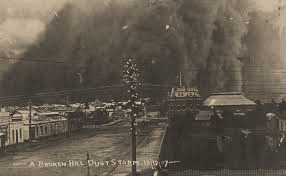 The human condition has the capacity of explicit resourcefulness in times of necessity, and applied with some innovative forward thinking, a revolution of technological advancements is borne.

Emerging from The Great Drought, the stump jump plough opening up the mallee country in Victoria and South Australia, Hiram Moore inventing the combine harvester, the scrub roller to clear large tracts of land, the discovery of the Great Artesian Basin and the development of irrigation around Mildura by the American Chaffey brothers were to name a few. 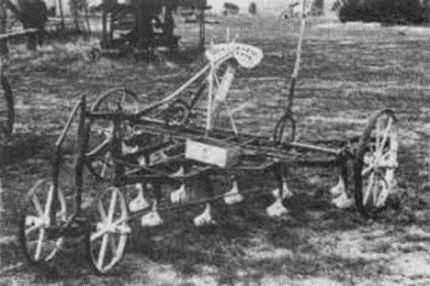 Although innovation assisted in the demise of hard laborious duties on the farm, it did not eliminate them.

In 1901, 23.4% of Australia’s population was directly employed in the agricultural and pastoral industries.  By 1911, it had only dropped to 21.7%.  These numbers excluded the indigenous population, who, under the words of J.W. Beakley stated “the real pioneers were Aboriginal woman, because without them, the white men could not have carried on”.  It was said that in outback places “it would be a sorry plight if native labour was deprived given that white labour was often difficult to obtain but often inferior in quality…”

And here we are 100 years on the same challenges arise with regards to agricultural labour and seasonality are still faced today.

The evolution of agriculture and accommodating industries has continued to expand on technological advancements, genetic innovation in cropping varieties and livestock breeding supported by various layers of continual government support and intervention.

The underlying challenges and rewards in agriculture are portrayed as a perpetuating imbalanced environment forever seeking methodology in creating stability and predictability.

Historically this volatility was confined within the boundaries of financial and seasonal outcomes.  Modern agricultural is now applying gradual (legislative or moral) enforcement of social and environmental ascendancy within the trading framework.   The balance between nature vs nurture is becoming a fortuitous one.