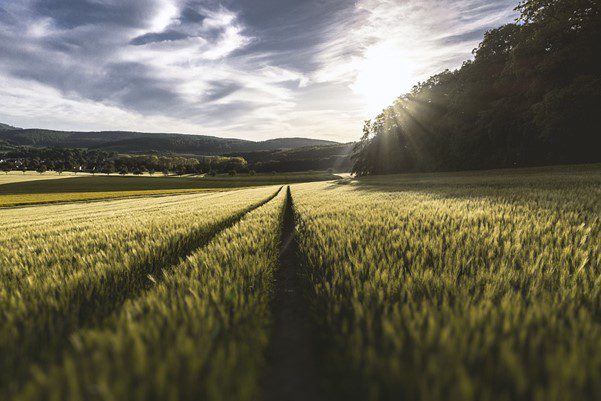 The client had a large portion of their loan fixed at nearly 7%.  They watched the rates falling and felt frustrated that they couldn’t participate in the low interest rates on offer.

Just before the anniversary of the expiration of the fixed rate, they engaged Robinson Sewell Partners to tender out their business out to alternative banks.  Their bank provided new variable rates at the same time.

They are paying $178,000 per year less interest than they were during the fixed loan term.

They are paying $75,000 less interest than if they had accepted their existing bank’s first rate and not used RSP to tender their finance.

They are paying $49,000 less interest by restructuring their lending and accessing cheaper term loan rates and minimising expensive overdraft interest.