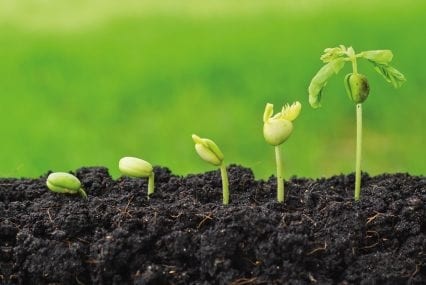 The world of banking is seemingly becoming more alienated to the mere mortal borrower.  There is outcry of Us vs THEM with an illusion of duress and oppression as the prophetic rhetoric.  The bank says, “squiggle a rabbit in the box with a 2HB” and you do because you must, even though it does not make sense.  We are at reckoning to their insensibilities.

It also seems regulatory authorities have reigned fear within the walls of bankers demonstrated by decision makers executing decision paralysis as a survival mechanism to prevent career suicide.  Who would want their name on a loan approval only to be then sent up against a panel of scalp hungry judges and be professionally slaughtered for your justification?

But as the ink dries on the recent newspaper’s headlines, there is a beacon of shining light.  APRA has acknowledged and recognised that key property (upside) risks have been alleviated from stronger regulatory controls and have agreed to reduce the interest rate applied to servicing by up to 1.0%.  This will have a material impact on borrowing capability for the more marginal applicants whose approval fall in the grey zone of approval.  This relaxation of rate application has no revenue implications for the banks and can be (and will be) applied almost immediately into their lending model.

Contra to this, a drop in RBA rates implicates a bank’s funding model (predominately the pricing of their Term Deposits) and hence there will be reluctance to pass the full pricing onto borrowers to compensate for this lack of price transferability on Term Deposits.  Time will tell on this front.

Either way, it seems APRA and the regulatory bodies are slowly thawing toward a utopian Union of Banking Polarity.