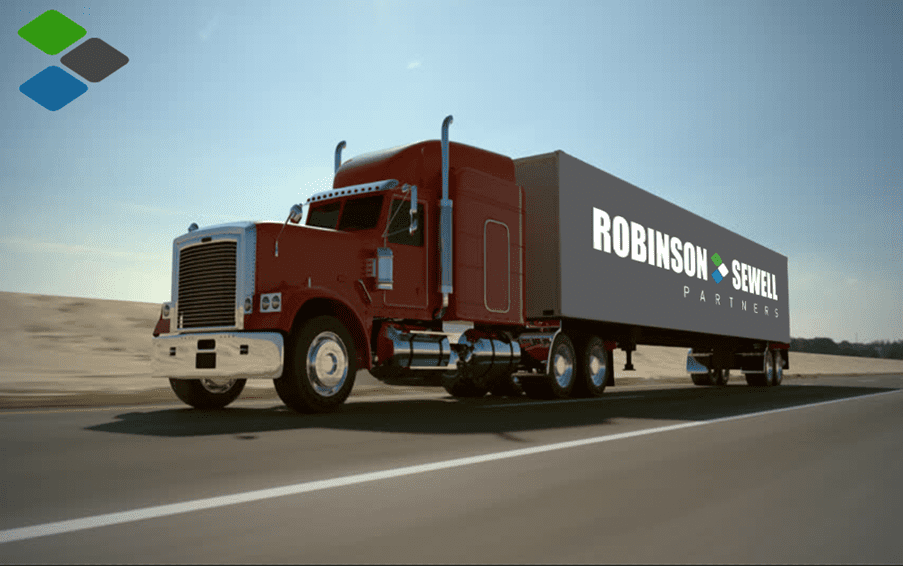 Where do we stand regarding current interest rates and future direction?

A dive into the recent RBA announcements on Tuesday 7th September reveals the tone.  A summary of their notes are as follows.

Purchase government securities at the rate of $4.0 billion per week and to continue the purchase at this rate until at least mid-February 2022.

The recovery in the Australian economy has, however, been interrupted by the Delta outbreak and the associated restrictions on activity. GDP is expected to decline materially in the September QTR and the unemployment rate will move higher over the coming months.

This setback to the economic expansion is expected to be only temporary.  The Delta outbreak is expected to delay, but not derail, the recovery.  As vaccination rates increase further and restrictions are eased, the economy should bounce back.  There is, however, uncertainty about the timing and pace of this bounce back and it is likely to be slower than that earlier in the year.  Much will depend on the health situation and the easing restrictions on activity.

Notwithstanding the strong economic and labour market outcomes pre-Delta, wage and price pressures remain subdued.  Over the year to the June QTR, the Wage Price Index increased by just 1.7%.

Housing prices are continuing to rise, although turnover in some markets has declined following the virus outbreak.

It will not increase the cash rate until actual inflation is substantially within the 2% to 3% target range.  The central scenario for the economy is that this condition will not be met before 2024.