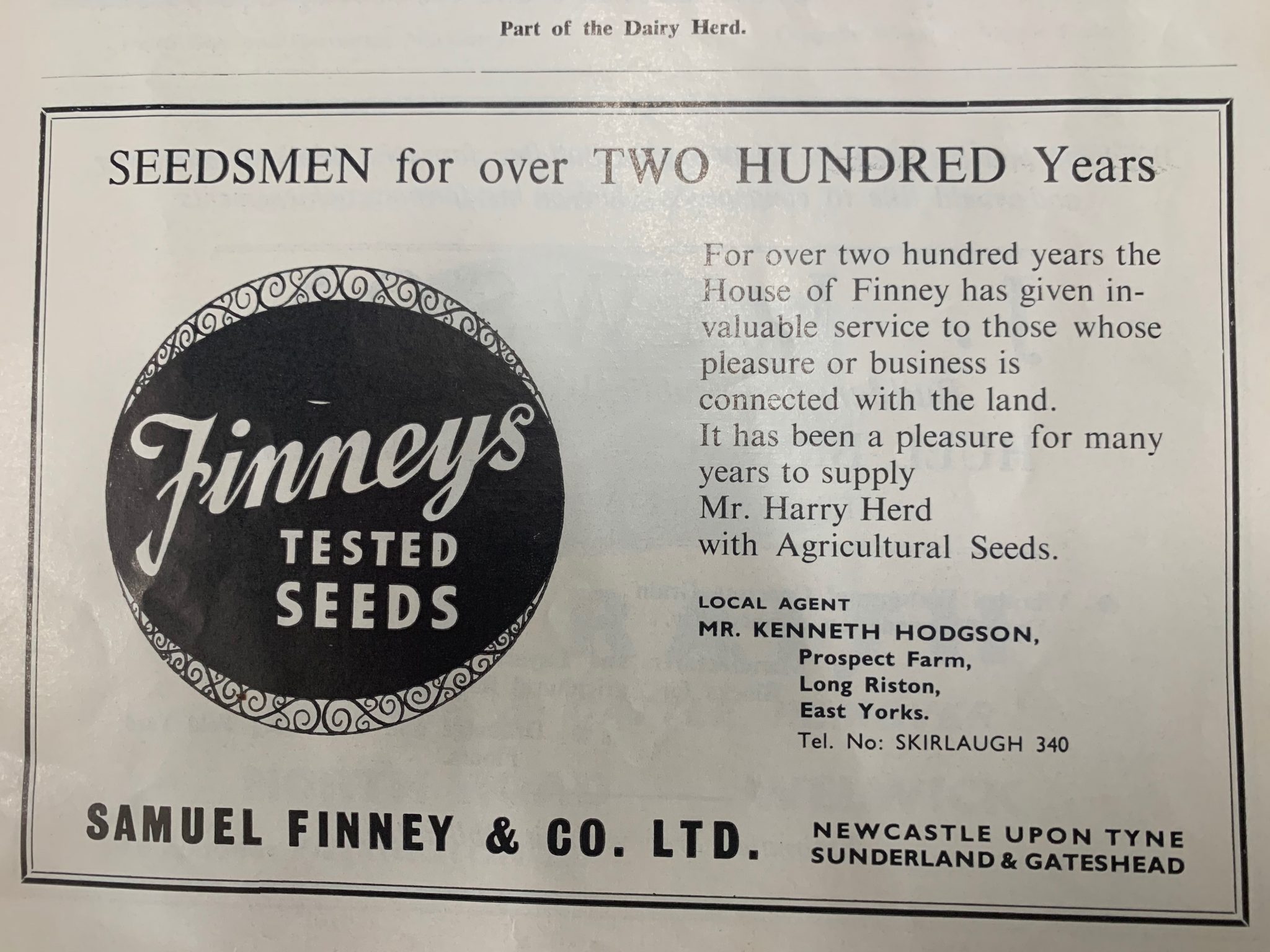 26 May Can you afford not to borrow?

Brad is presently staying with the Herd family, who emigrated to Australia in 2011. On their coffee table is the September 1960 edition of the UK ‘East Riding Farmers Journal’. It included a history of the agricultural operations being conducted by their ancestors on “Rysome Garth” Withernsea, with an agricultural history dating back to AD.1260 and the reign of King Henry III.

Despite being an impressive and long farming history, what really caught his eye was the article titled ‘Farm management and the best use of capital’, and how relevant the message still is despite being 60 years old and composed for farmers on the other side of the planet.

Some of the key messages from this 1960 article that we can all consider in our businesses today are:

‘If the return by investing in a certain enterprise is greater than would be obtained by investing it elsewhere, then the expenditure is justified provided it does not mean that labour is drawn away from more remunerative enterprises, or that it was using land which is already contributing more to the total farm income.’

‘Capital spent in reducing costs will generally be a more satisfactory way of increasing net profit than will capital directed to higher outputs’.

As an example, better managing airflow through a piggery can reduce feed consumption, thus creating operating cost savings far greater than the capital cost to make those airflow improvements.

‘If a farmer would borrow money as soon as the advantages of borrowing became apparent, then their income would be augmented by the difference between the profit the loan generated and the interest that was paid.’

The two closing principles of the article were:

If the above principles in the use of capital have contributed to over 700 years of agricultural production at “Rysome Garth”, then there must be merit in the theory.