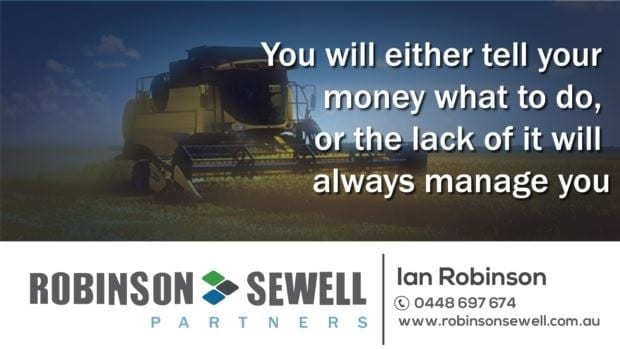 02 Feb THE VIEW OF THE WORLD ON BANKING

To understand what is driving the shifting demand for finance at the farm gate, we must first understand what the banking environment is like for the borrowers who are operating in it.

According to research conducted by SMH (Feb 14 by Peter Martin), the Productivity Commission has found that the banks are not that competitive.  This has always been a common belief, but we have not been sure how to quantify this assumption.

It has found that instead of charging all their customers the best possible rate as competitive firms would, they are charging their EXISTING borrowers more than new ones.  Hence, borrowers are paying a nice premium for loyalty.

If competition was prevalent, then price would eventually converge on the most competitive rate.  But this is not the case for banking as was evident when APRA put the brakes on interest only loans.  The reaction was for banks to raise rates on ALL such loans, past, present and future.  A nice revenue earn for the banks.  Thanks APRA!

The commission’s draft report notes that “rivalry through price competition is rarely evident”.  Half of the bank customers do not switch banks, and the banks rely on it to maintain high margins.

The concluding remark to this article was that our banking industry is one of the last non-competitive industries left in Australia.

Hence the additional motivation for farmers to take initiative and drive a more successful funding arrangement for their capital intensive and growing farming businesses.  And it does take initiative, with those who do capture the reward.  But they are the minority.