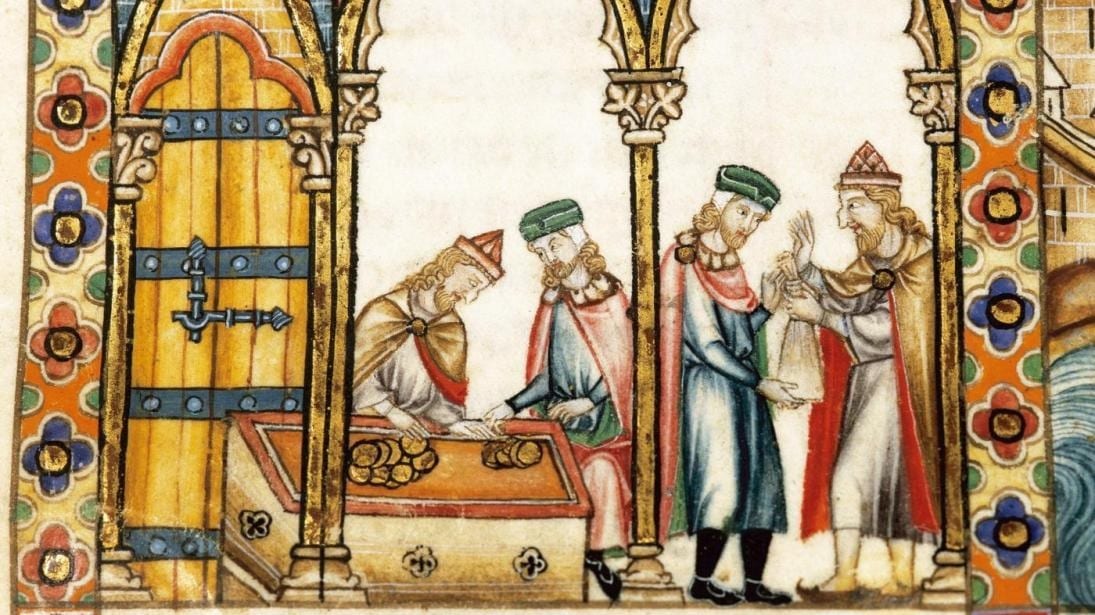 A little-known fact.  Lending money and charging interest was immoral, a sin and a punishable crime for many centuries. 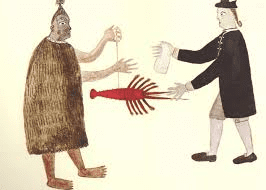 Going back thousands of years well before money was conceived, communities thrived on a complex web of mutual debts.  People would share food, shelter, clothing and luxuries on the fragile premise of trust that their counterparties would return similar favours.  In reflection, this trade was the origination of a debit and credit ledger constituting a system of people providing mutual aid purely founded on a platform of faith, belief and confidence.  Hence, the concept of charging interest was viewed as morally wrong.

Usury, as the custom was coined, is “the practice of making unethical or immoral monetary loans that unfairly enriched the lender. … Religious prohibitions on usury are predicated upon the belief that charging interest on a loan is a sin.”

Even at 350 BC, Aristotle held strong opinions on “usury”.  From a political viewpoint he vocalised usury as “the birth of money from money” and announced it was inexplicable given that money was “sterile” and should not “breed”. 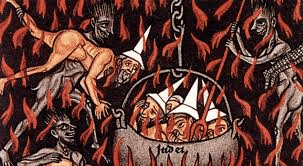 Fast forward to the early 1200’s the French cardinal Jacques de Vitry scribed morality tales that priests infused into their sermons with fanatical fanfare and provocation to ensure obedience was of strict order.  In one story “a dying moneylender makes his wife and children swear to hang a third of their inheritance around his neck, and to bury him with it.  His family does as instructed.  However, later they decide to open the man’s grave and recover the money – only to flee in terror at seeing demons filling the dead man’s mouth with red hot coins”.

This anti-usury movement continued to gain momentum during the early Middle Ages and perhaps reached its zenith in 1311 when Pope Clement V made the ban on usury absolute and declared all secular legislation in its favour, null and void (Birnie, 1952).

Meanwhile coinciding with this ascension against usury, the bacterium Yersinia Pestis rose against humanity indiscriminately between landlords and peasants alike.   It lived within the fleas that rode on the back of rodents and wiped 25 million people from Europe’s population known as the Black Plague.

If your ancestors survived the pestilence of the Black Plague via chopping up snakes on the boils or cutting up a pigeon and rubbing it over the infected body, you were fortunate to bear witness to the remarkable Renaissance and the rise of banking. 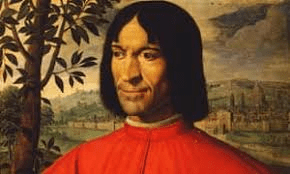 This era of banking prosperity was led by the Medici family in Florence and perhaps Lorenzo the Magnificent being the most prominent.  But it was the forefather Giovanni de Medici who was the mastermind the double entry bookkeeping process that kept tract of the sheer amount of capital that was flowing through their books.  The simple equation Assets = Liabilities + Equity is almost comparable to Einstein’s E=Mc2.  It was a governance tactic and strategy that helped win the Papel’s Catholic Church account and launch the Medici Bank as the most prominent bank throughout Europe.

Behind the scenes though it was their ability to evade the religious charge of “usury” right under the church’s nose by ingenious design and financial camouflage.  They developed Letters of Credit which allowed international trade to flourish.  These were agreements where a buyer’s bank guarantees to pay back the seller’s bank once the good or services were delivered.  The “interest” was embedded in the rate of exchange and the bank supercharged their profits and dominance in world banking.  All during a time when wealthy families or local churches were the primary source of capital with peasants seeking mortgages from Monasteries at zero interest.

USURY IN THE 21ST CENTURY 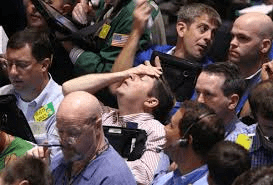 Fast forward 528 years, global investment banks like Goldman Sachs and Lehman Brothers were aggressively selling CDO’s (Collateralized Debt Obligations) to investors, banks, governments and councils around the world.  They were individual loans that were consolidated to synthetically reweight the credit risk rating well above the systemic risk that underpinned the products.   This enabled them to remove balance sheet risk and sell product to a quantum of global investors that would not otherwise qualify to invest.  The rest is history.

Like the Medici’s, global financiers will always find a pathway through financial barriers to trade and transfer risk for profit.

On the home front, the Royal Commission found financiers “charging dead people” which made fanatic headline news.  New legislative lending impediments have now been raised to regulate consumer lending, but give it time financiers will tunnel through to keep the wheels of profitability turning.  Usury lives on and let the borrower beware.