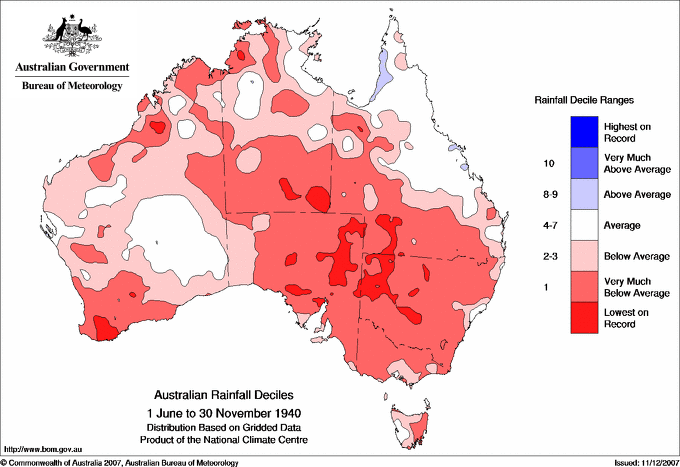 Posted at 14:53h in News, Off The Beaten Track by Alex Robinson 0 Comments
0 Likes
Share

Its 1940 and Hay, NSW has fallen within the ominous dark red patch that notes the rainfall is at its “lowest on record”.

36 miles south of Hay, my grandfather had just advertised for “a couple” to assist with farm duties whom among other attributes, was considered “station useful”.  Pay was 3 pounds 10 shillings for the two of them.  With only 7 days’ notice for dismissal, career was never certain. 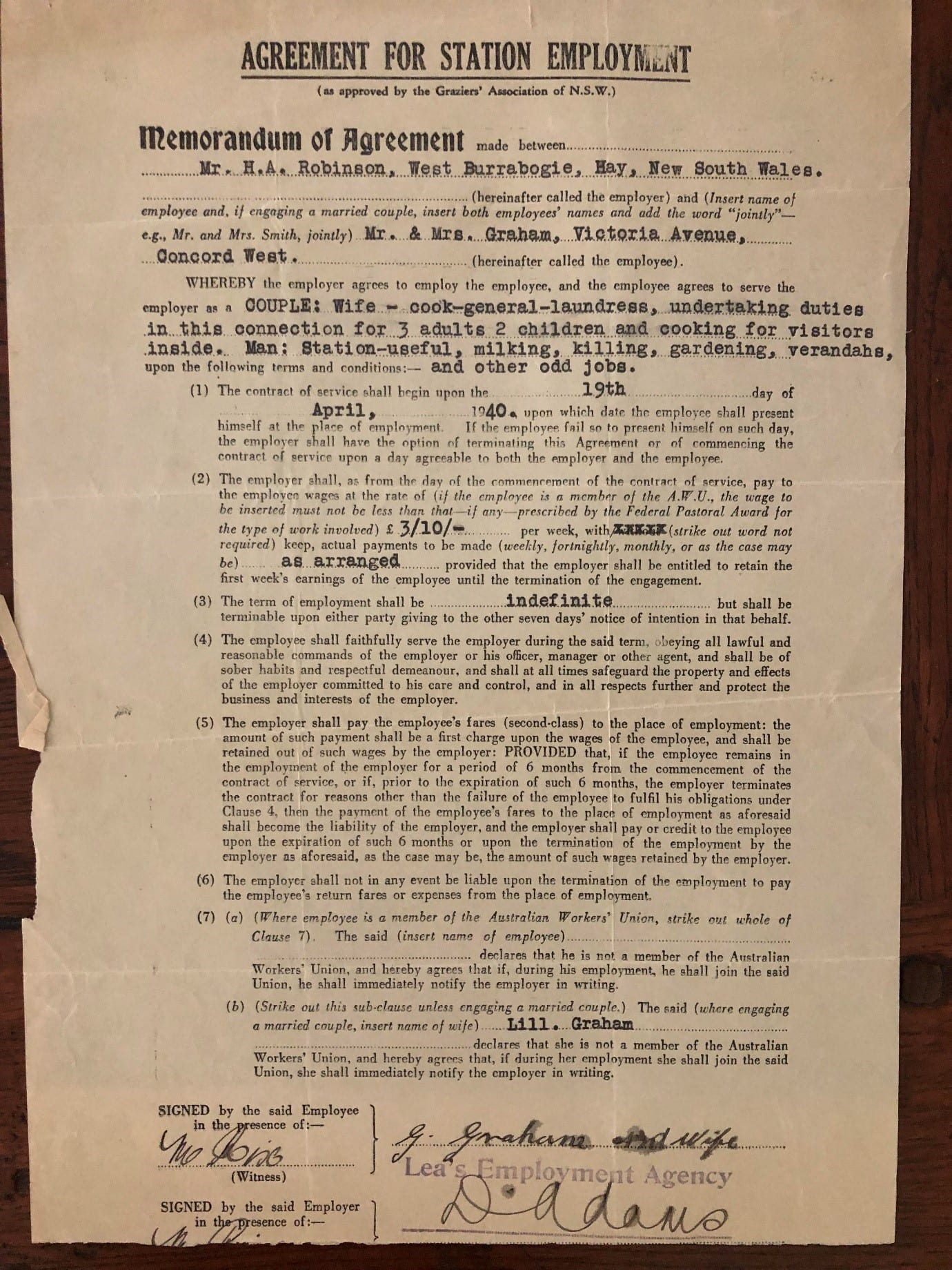 My father, born in 1930, is noted as one of the children within the contract.  He was 10 years old at the time and was home schooled on the farm given the relative isolation of the property.  Dust storms choked the afternoon skyline from the westerlies and stocking rates were at their lowest.  His first contact with school children was at the beginning of the war in 1944 at the age of 14.  He still recalls American bombers practising target shooting over the farm and eating horse meat at school in Sydney during times of rationing.

With regards to banking, Rural Credit Advances (from the Commonwealth Bank) had fallen from 6.5% in 1925 to 3.5% in 1940.  An attempt by central banks to stimulate the economy with “cheap money”.  Sound familiar?

1940 was the historical low point for interest rates (a legacy of the Great Depression) before rates started to rise once again.

Back to farming, pictures (below) show that the Murray River ran DRY during this year, well before irrigation took grip on the Murray Darling basin.  A natural phenomenon of the Australian river systems and ecology. 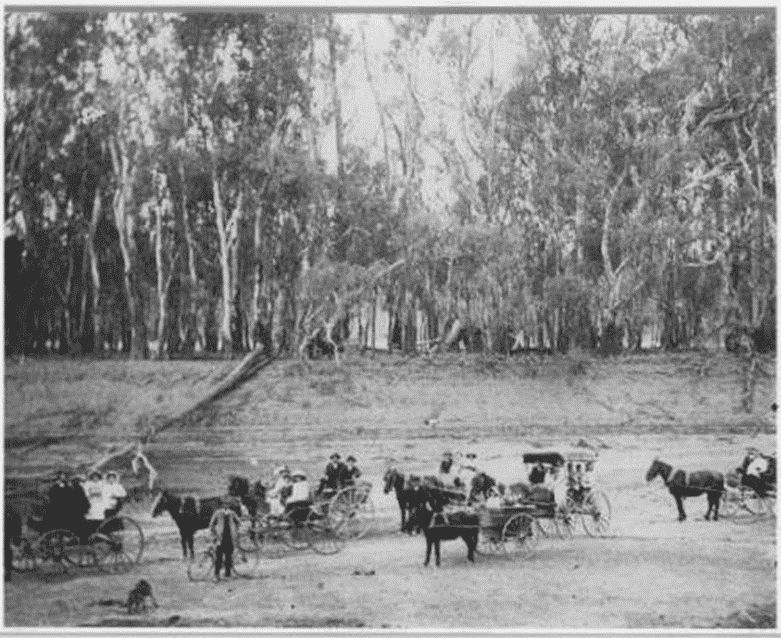 Times were tough indeed and our nation was built on this resilience and fortitude.  Sometimes it feels that these eras are lost in archives and the reinvention of agricultural survival emerges as an inaugural event that has policy makers scrambling to find solutions.  Most answers are all written in history if they are willing to look deeper into our most colourful agricultural past.