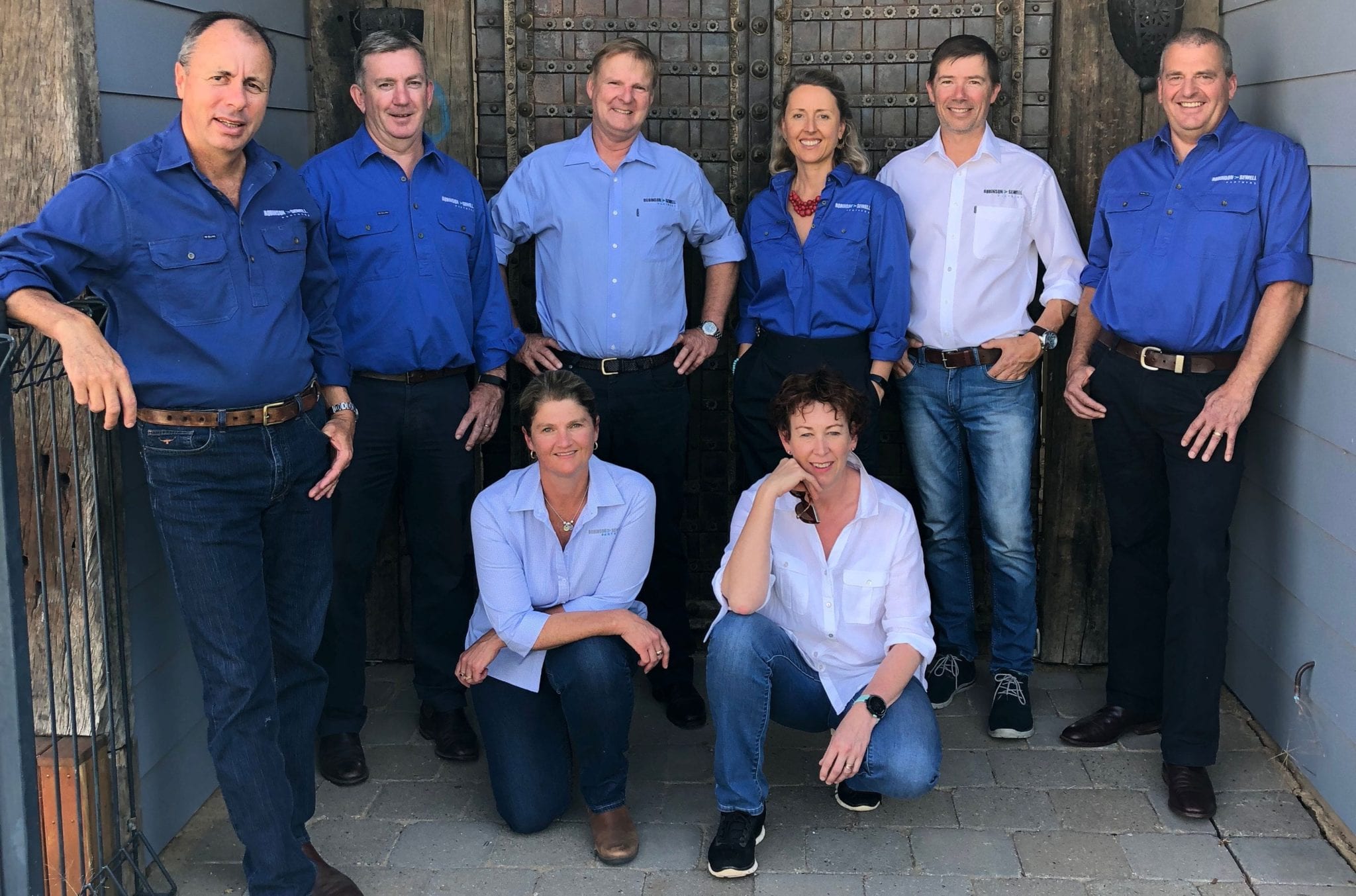 25 Feb Measuring the Value of Advisors

Who’s to say that some businesses, if any at all, needs to be complimented by strategic advisors to extract maximum performance out of their enterprise.  There have been reported cases where business owners have well exceeded the provisions and best intentions of highly qualified advisors.  I believe the last case was officially recorded in a small village of Obidos, Portugal around 1792 at a time when food shortages and economic crises led to the outbreak of the French Revolution.

So here are our TOP 5 takes on the value of advisors to a business;

A mathematician, an accountant and a banker apply for the same job. The interviewer calls in the mathematician and asks, “What do two plus two equal?”

The mathematician looks at the interviewer incredulously and says “Yes, four, exactly.”

Then the interviewer calls in the banker and poses the same question “What do two plus two equal?”

The banker gets up, locks the door, closes the shade, sits down next to the interviewer and says,

“What do you want it to equal”? 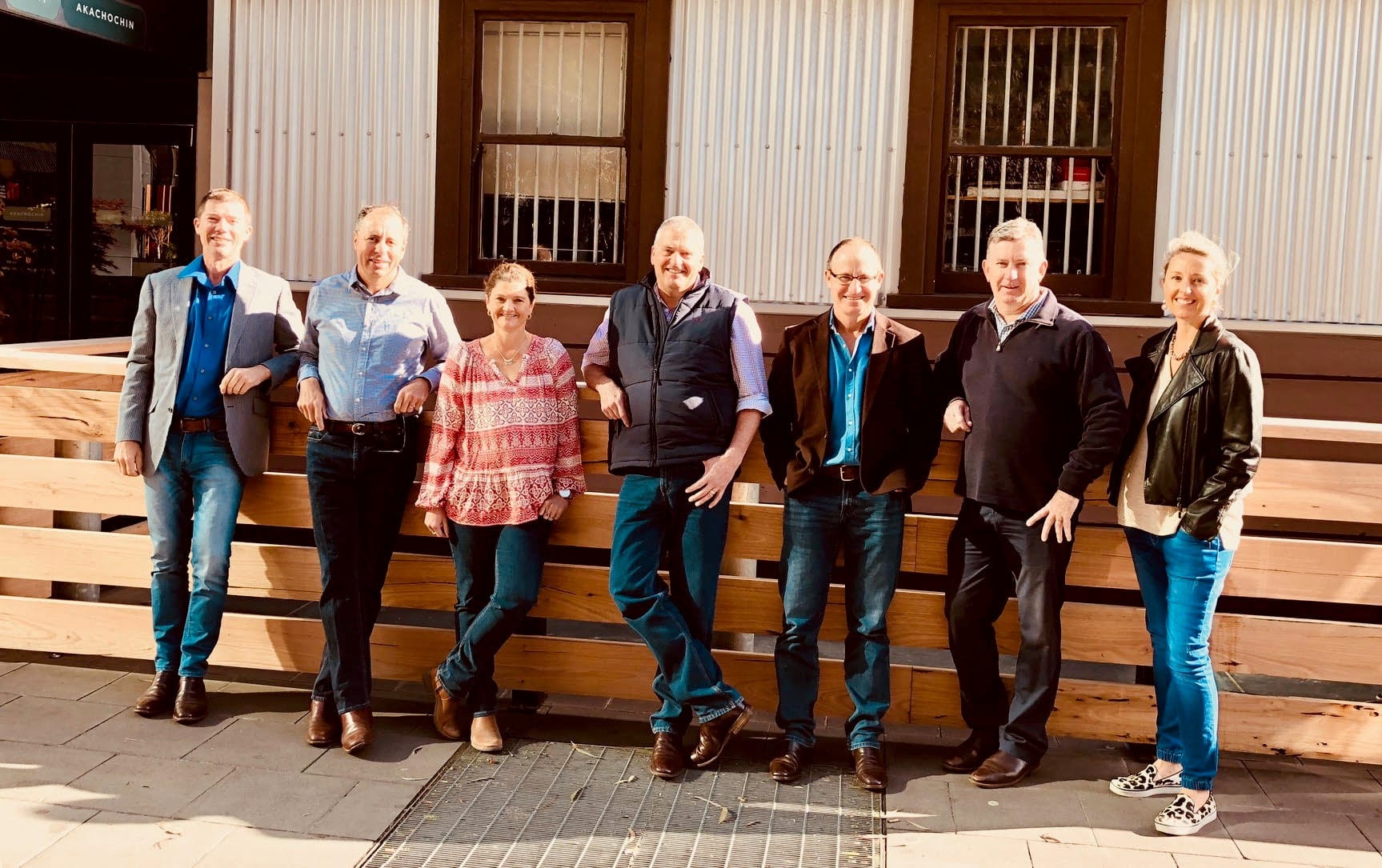 5. Service quality can make ALL the difference.

“I have bad news and worse news…” a banker says to his client.  “Which would you like to hear first?”

“The bad news,” says the client.

“I should have made this call yesterday.”

OK, a little comedy slipped in there at the expense of bankers, but I think we all need some every now and then.

We hope this informative little blog put a smile on your dial today.